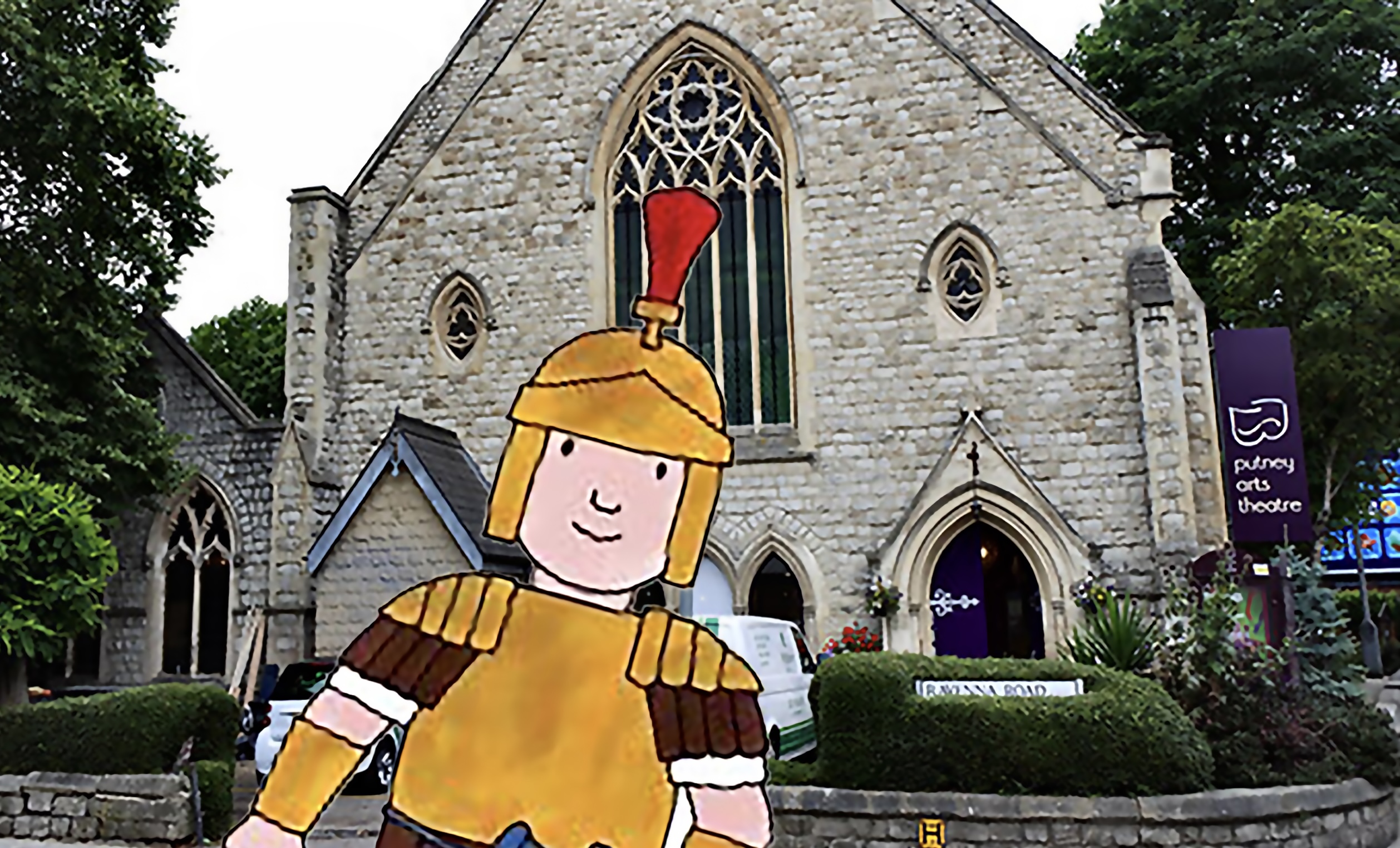 Putney has a rich history of culture. From the Putney Arts Theatre to the Wandsworth Arts Fringe, the arts scene is as vibrant as ever. David McKee came up with the idea for Mr Benn while living in Putney, and based Mr Benn’s home on Festing Road in Putney.

While dressed as a gladiator, Mr Benn travelled to Ancient Rome where he met others who were made to fight to entertain the Emperor. If the Emperor wasn’t pleased, he would give them a thumbs down and send out lions to chase the gladiators. Mr Benn thought this was mean of the Emperor, and convinced the gladiators to perform tricks, games and plays for the Emperor instead – and he was very impressed.

Putney is home to many different arts and entertainment venues. If you want to watch the latest Hollywood releases, enjoy classic live theatre performances and view beautiful artwork by local artists, you can do all of that and more in Mr Benn’s favourite place in London.

It’s a thumbs up from us!