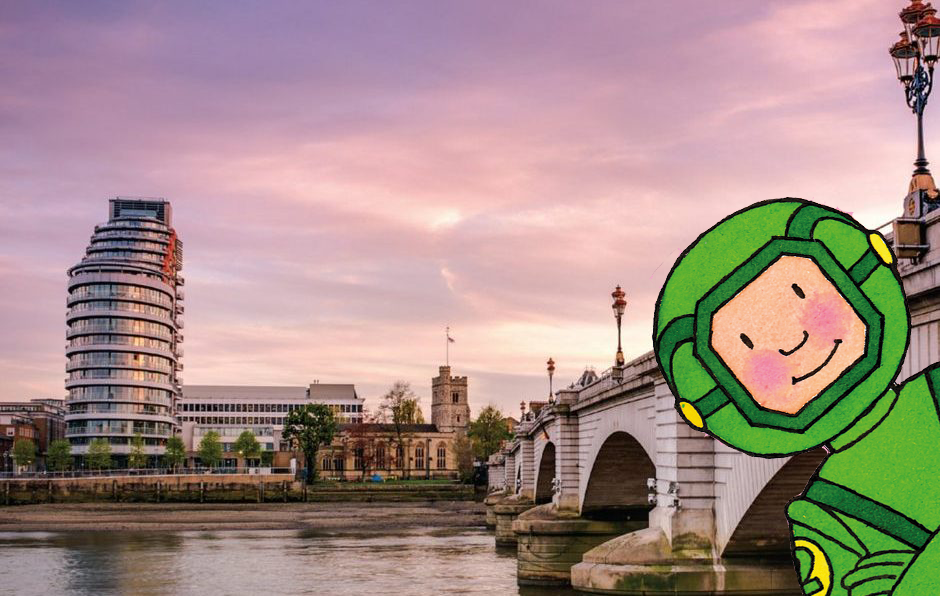 Positive Changes Are Out Of This World With Mr Benn

It’s no secret that Mr Benn is a charitable man. Everywhere he goes, be it a king’s palace or outer space, he leaves people happier and living in a better, more helpful community. He takes inspiration from his home town of Putney and helps share its values and assisting those who need it.

On one of Mr Benn’s adventures, he actually became an astronaut and travelled the stars. He visited different planets and met the people who lived there. On one planet they were all very poor, on the next there was no colour and on another it was very, very loud! But on each planet Mr Benn saw that the people all needed different things.