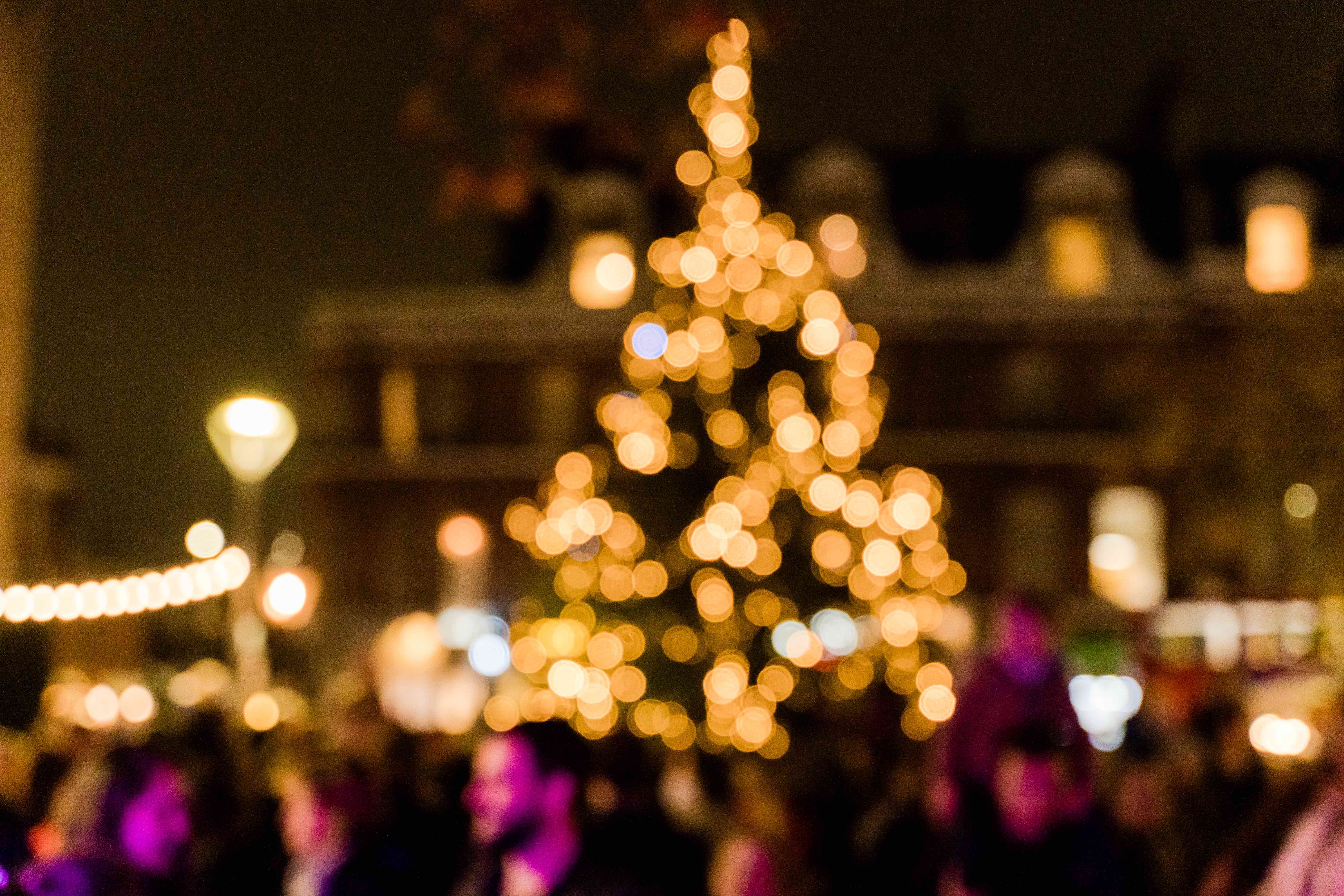 On Friday 19th of November we hosted our annual Christmas Lights Switch-On event. It was amazing to have everyone back in the square to see the Christmas Tree lights turned on and of course for the wonderful performances by local schools and groups. A big thank you to everyone for making it such a success, those performing and those who came along to support.

The event was hosted by the fantastic team at Riverside Radio, who broadcast the event live to all of Southwest London. Also showing their support was the Leader of Wandsworth Council, Councillor Ravi Govindia, alongside his fellow Councillors and our local MP Fleur Anderson.

There were stalls from Putney’s local businesses, including Lidl who were raising money for the NSPCC and the Putney Rotary Club. Putney Pantry were on-hand to serve much-needed warm drinks and mince pies!

The night started with performances from Stagecoach Drama School, The Falcons School for Girls and the Hurlingham Chamber Choir.

The lights were turned on at 6pm by Storystock’s Sugar Plum Fairy. Storystock also performed a segment from their children’s show of The Nutcracker, which you will be able to watch in full at Putney Exchange on the 28th of November, and in the Putney Hotel on the 4th of December as part of our Upper Richmond Road Christmas Fayre.

After the lights were turned on, the St Mary’s Church choir took to the stage for some carol singing. They were followed by Putney Arts Theatre‘s Group 64, who did a creative shadow-puppet performance of the 12 Days of Christmas.

The night ended with terrific singing from the Putney Light Operatic Society and The Cygnet Players, who both performed musical and pop classics to entertain the crowd.